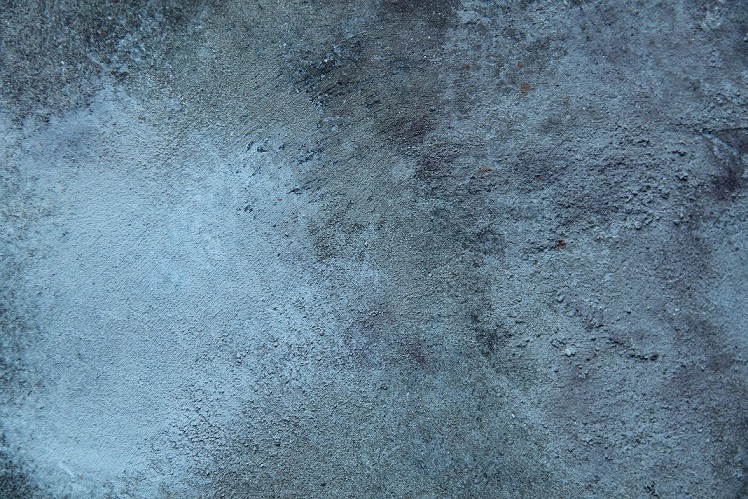 New Binary Press is delighted to announce the forthcoming publication of Holes: Decade I.

Holes is a digital poem by Graham Allen that presents a new approach to autobiographical writing. It is a ten syllable one line per day poem which offers something less and something more than a window on the author’s life. Holes is a poetic vehicle for the exploration of chance, meaning, juxtaposition and language.

On average, Holes draws over 800 unique readers each month.

Composition of Holes began on December 23rd, 2006. To mark the 10-year anniversary of the piece, a limited edition print volume of the text’s first decade will be released. This edition will be limited to 100 signed and numbered copies, not all of which will be released to general sale. In addition to a decade’s worth of poetry, there will be reflections by Graham Allen (author of Holes), James O’Sullivan (Founding Editor of New Binary Press), Marjorie Luesebrink (renowned e-lit author under the pen name M.D. Coverley), Anne Karhio (literary critic and scholar, NUI Galway), Michael Maguire (artist and founder of the Irish Electronic Literature Community), Nicholas Royle (Professor of English, University of Sussex), and Bonnie Ditlevsen (Editor of Penduline).

A selection of copies are now available for pre-order in advance of the book’s release this summer.